The mystical vision at La Storta

La Storta – “Place us with Your Son”

The mystical vision at La Storta 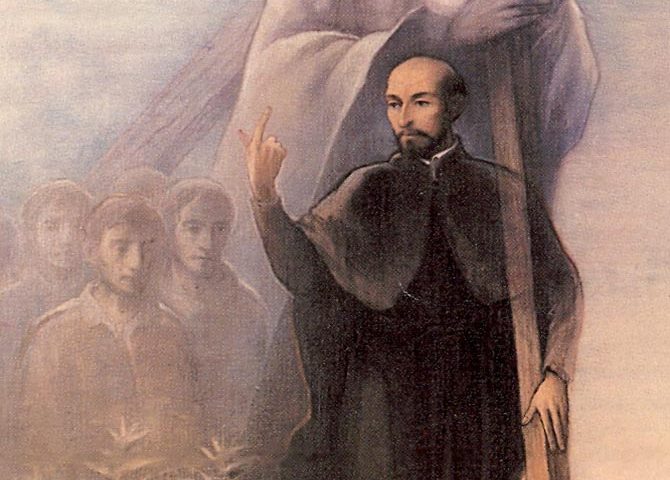 In 1537 three Catholic priests were on the road to Rome from Venice (This is not the start of a joke). It is the scene we find ourselves when Ignatius Loyola, Peter Favre and Diego Laínez stopped in the village of La Storta for Ignatius to pray. Despite having been ordained in Venice with the other companions, Ignatius had yet to celebrate his first Mass. It is described in Ignatius’ autobiography such: “He had resolved to remain a year, once he became a priest, without saying mass, preparing himself and praying Our Lady to be pleased to put him with her Son” (#96).

In some ways Ignatius was nervous about going to Rome. Much of his thoughts were consumed on how he and his companions, who had discerned to form a new religious order, would be met by the authorities in Rome and particularly what they would make of their request for its name.

There are nuances in the accounts as to what actually happened in the chapel at La Storta. Ignatius recalls it thus in his Autobiography:

Three years after the death of Ignatius, in a sermon in Rome, Laínez recalls it this way:

It seems to me that Our Father [Ignatius] always regarded this (vision) as confirmation of the name Company of Jesus… Then one day he [Ignatius] said to me that it seemed to him that God the Father had imprinted on his heart these words: I will be favourable to you in Rome. And Our Father, not knowing what these words signified, used to say to me, “I do not know what is tin store for us; perhaps we may be crucified in Rome..” After another while he told me that it seemed to him that Christ stood by him with the cross on His shoulders and the Eternal Father by His side and the Father side to His son: Wilt thous take this man for servitor? And Jesus took him (Ignatius) saying: I want you to serve Us. And on this account his devotion to the name of Jesus became exceedingly great…” (Mary Purcell, 243).

In other accounts it is said that Ignatius heard God say, “I will be propitious to you in Rome.” Laínez states that Ignatius told him that he saw God the Father place him to help Jesus carry the cross. In this way, Ignatius received that grace that he had been asking for, to be put with Jesus. Hugo Rahner states the experience at La Storta, becomes for Ignatius the “the link between Manresa and Rome, between the Exercises and the Constitutions: “In its content, as from its psychological aspect, La Storta may be termed the completion and the keystone of the life of Saint Ignatius.”

What does the mystical experience of Ignatius at La Storta say to us today? La Storta reminds us that the Ignatian way of living impels us to seek and be close to Jesus – crucified and risen. As #104 of the Spiritual Exercises states: “…to ask for what I desire… for an interior knowledge of Our Lord, who became human for me, that I may love him more intensely and follow him more closely.” 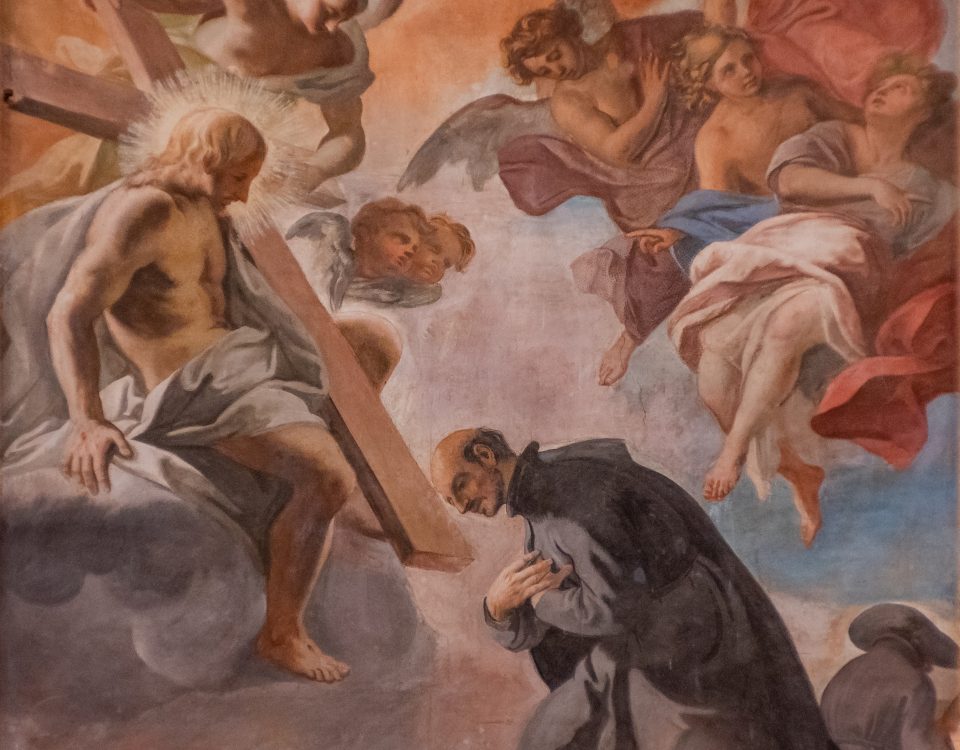