Two Standards – Do we protect or pollute our oceans? 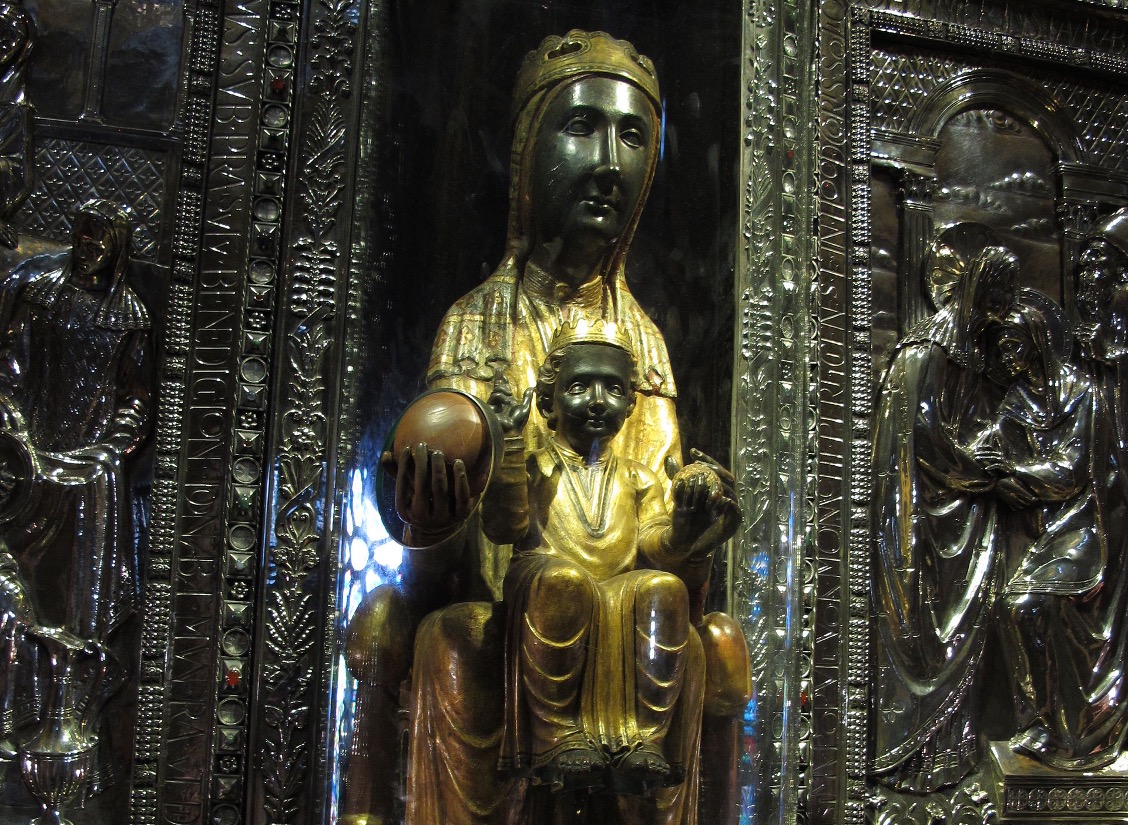 On the cusp of a significant spiritual insight.’ Laetitia Puthenpadath reflects on Ignatius’ transformative experience at the foot of the black Madonna in Monserrat. ‘He was like a roughly hewn and ill-shaped piece of marble where the potential for a magnificent sculpture remained hidden.’

Few years ago, I was fortunate to spend time in the sanctuary of the Black Madonna at Montserrat. As I reflect on this experience, I am able to visualise the setting and the prevailing ambience of the place. Perhaps, Ignatius too had similar sensory experiences of sights, sounds and smells. I ask myself what might have been his thoughts and feelings: the inner movements on the night he spent in Mary’s presence.

Ignatius was at the beginning phase of his conversion. He was like a roughly hewn and ill-shaped piece of marble where the potential for a magnificent sculpture remained hidden. Before grace could chisel him into the likeness of Jesus, he had to yield to its workings in him. This meant long and painful processes through which he would come to know himself and to recognise divine intervention in his life begun at the castle of Loyola, awakening in him deep longing for God. Journeying to the monastery of Montserrat was the first step he chose to take in his search. Upon reaching the monastery, Ignatius made a general confession to purge himself of sin, then he surrendered his sword and dagger at the foot of the altar of Mary.

Lainez, one of the early companions of Ignatius writes, “Ignatius spent the whole night without either sitting or lying down, but standing a while and then kneeling, before the altar of our Lady of Montserrat. There he made up his mind… to clothe himself with the armour of Christ.” I imagine that Mary helped him to clarify some of the fundamental questions that were welling up in him.

Ignatius was on the cusp of a significant spiritual insight. He was convinced that he needed to transform his way of life, but he did not know how, when or if that could happen, so, he chose the best thing he knew, to undertake a pilgrimage to Jerusalem. As an outward sign of inner grace received, Ignatius gave away his gentleman’s attire to a poor person and from then on, he would clothe himself in a pilgrim’s tunic.

What did these outward gestures indicate? I imagine that Ignatius received some insight into the way of discipleship. There was a certain rearrangement in his mind of all that he had so far managed to learn. Gradually, his illusory notions of sanctity were changing, and he became more aware of the biases that distorted his perceptions. These changes were slow and incremental. But through relentless perseverance and submitting himself to grace Ignatius forged ahead.

In due course, he would let go off all struggle and place himself at the inexhaustible mercy of God. Over a period of time, Ignatius would evolve into a state of permanent union with God in all vicissitudes of his daily life.

Thank you to Laetitia Puthenpadath for this contribution to our Erromeria Pilgrimage. Laetitia is a Spiritual Director and Giver of the Spiritual Exercises. She lives in Auckland New Zealand and is a member of the Canisius Team at Jesuit and Ignatian Spiritualty Australia.