Manresa – the city of Ignatius 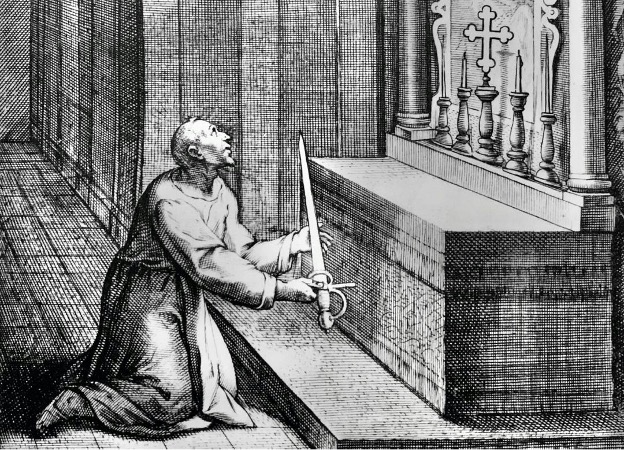 For Ignatius at Montserrat, the Blessed Mary was a caring mother who would bring him closer to her Son, Jesus. Maurus Irsan Rimawal SJ from Myanmar reflects on Montserrat.

Montserrat is a mountain 20 miles northwest of Barcelona, Spain. It is a mountain dedicated to the veneration of Mary, Our Lady of Montserrat. According to tradition, the statue of the Madonna and Child was carved in the Holy Land in the beginning of early Church. The statue was eventually given to St. Etereo, Bishop of Barcelona, who brought it to Spain. It happened that in the seventh century, Christians in Barcelona were under attacked by the infidels. As they were in a losing battle, they took the precious statue of Our Lady to a secret place to be hidden in a small cave in Montserrat. The location of the statue was eventually forgotten.

Only in 890 while tending their sheep, three young shepherds were struck by great light from the sky and a melodious music from the mountain. When this happened again, they reported to the local Church to look into the matter. This event reminds us to one of stories of the nativity in the Gospel when the angels appeared to the shepherds bringing the good tidings. Through the divine light and melodious sound, the shepherds found Mary with the Holy Infant Jesus.

Like the shepherds, Ignatius of Loyola had witnessed the divine light and melodious sound in his life. He owed his conversion to a special intervention by the Blessed Virgin Mary – he moved from being a lady’s man to being Our Lady’s man, as his focus now turned to her Son, Jesus Christ. In his convalescence at Pamplona, he carefully wrote the words of Christ in red ink and the words of Mary in blue ink. He must have meditated deeply the words and actions of Our Lady for his spiritual growth. One night he had a vision of Our Lady and the Child Jesus that gave him a such deep peace. This deep impression led him to abandon any motion of the flesh for the rest of his life.

In his determination to pilgrimage to the Holy Land, he entrusted his journey to the protection of Our Lady as he visited the shrine of Our Lady of Olaz, Our Lady of Aranzazu, and Our Lady of Montserrat. For Ignatius, the Blessed Mary was a caring mother who would bring him closer to her Son, Jesus.

Thank you to Maurus Irsan Rimawal SJ for this contribution to our Erromeria Pilgrimage. Irsan is the Socius (assistant) to the Superior of the Myanmar Jesuit Mission and the first Executive Director of the Myanmar Leadership Institute. 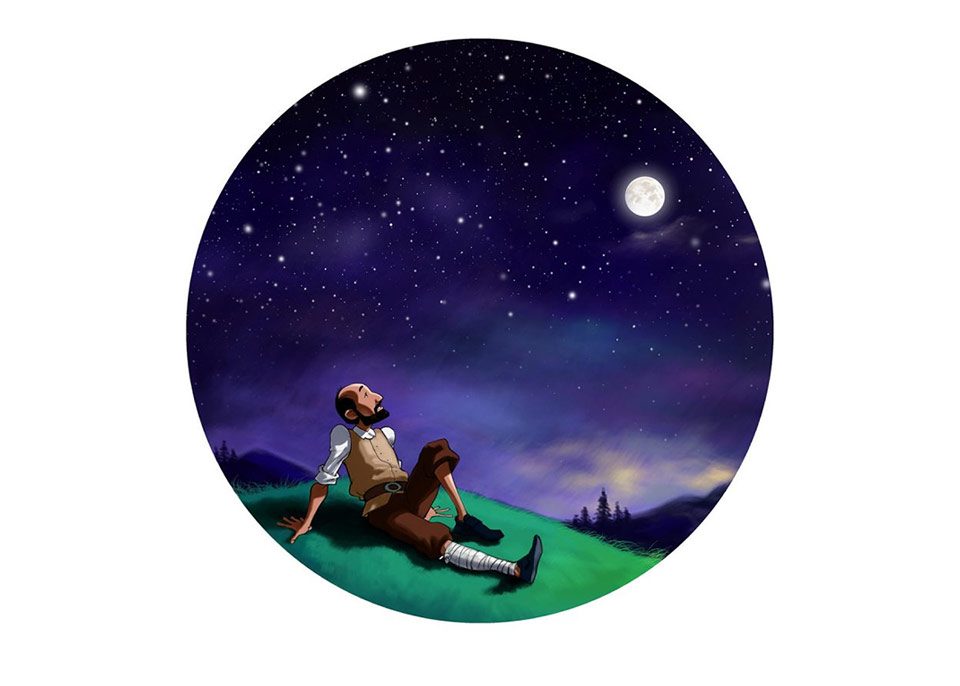