A Reflection on a Retreat in Isolation by Theresa Denny

The Examen – A grace of the Spiritual Exercises for Jennie Hickey 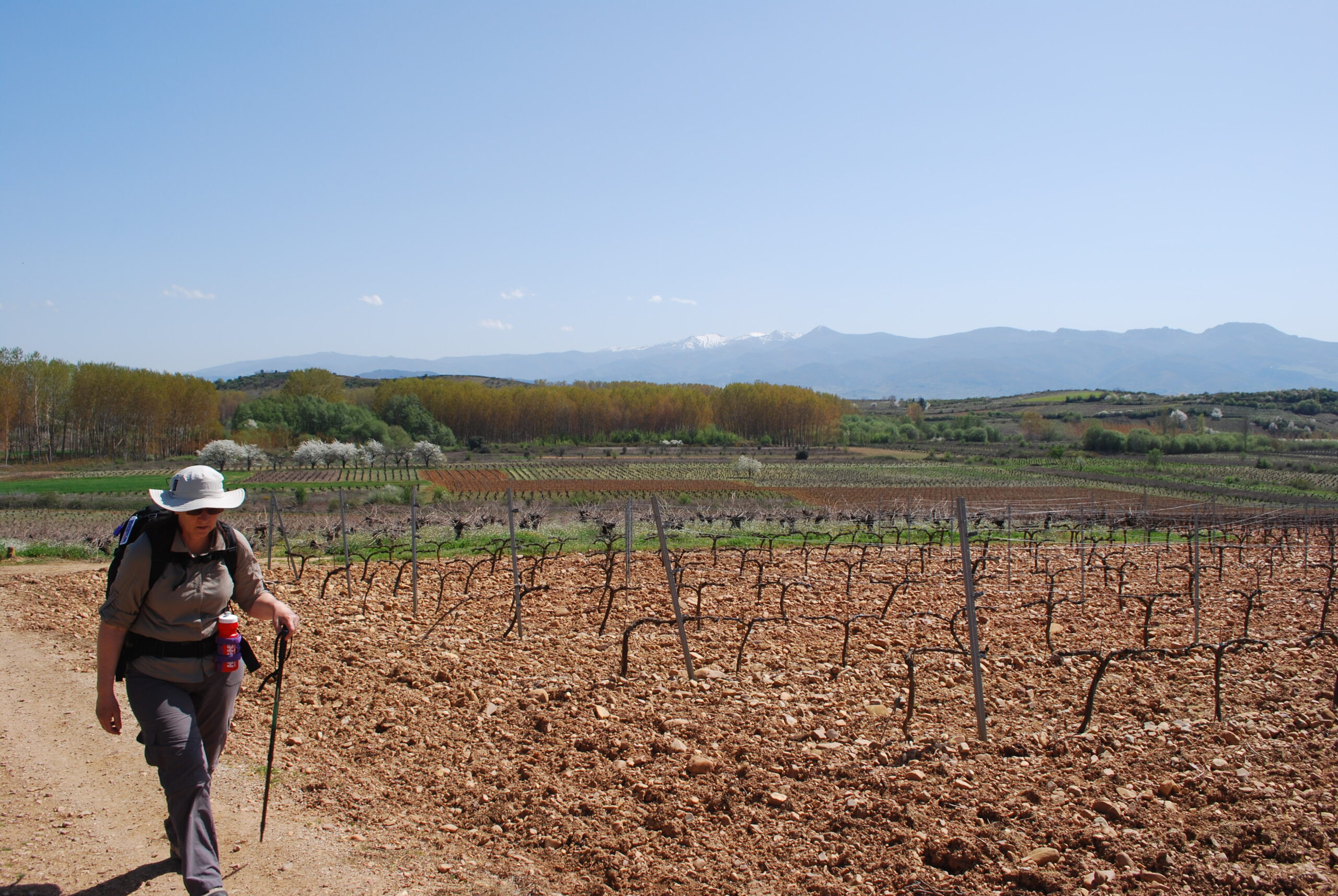 Geraldine Naismith reflects on her experiences of the Ignatian Camino pilgrimage and what led her to be part of developing and offering the Australian Ignatian Trail which retraces some steps of the first Jesuits in Australia. 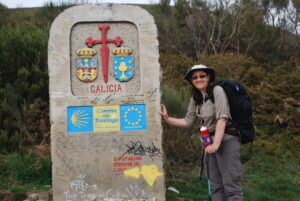 Geraldine remembers her challenging spiritual journey leading up to her first pilgrimage in Spain in 2011. “My spiritual journey has not been an easy one. I completed my university studies as a psychologist over a number of years while being a mother of five school aged children. During this time, I was invited to Campion to commence my training as a Spiritual Director. Over the years I recall sitting in many Campion meetings and was often tempted to walk away from it all but a small burning flame deep inside persevered, calling me into the unknown, and I simply felt I couldn’t walk away…”

“But I could walk.” Geraldine exclaims, and it was in 2011 she decided to walk the Ignatian Camino in Spain – Leon to Santiago with her husband; and as a way to reconnect with her second youngest daughter whom she had not seen for over two years as a result of her daughter’s own overseas travels. 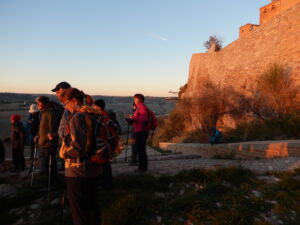 That’s when Geraldine’s internal flame became fully ignited. “Something inside me became fully alive, and this energy sustained and transformed me. Along the way I learnt more about myself. It wasn’t easy, it was hard going, and it took a lot out of me, but I felt mystified by the acute awareness of Jesus’s presence walking with me as I reconnected with my daughter.”

There were many moments during that pilgrimage that touched Geraldine “Two days into the walk we stopped in an old church with dirt floors. A priest was about to say Mass. He invited me to be part of it with three other people of different nationalities. I was to read the gospel and I remember experiencing an overwhelming sense of the universality of our loving God. Further along we encountered a Japanese man who was dying of cancer and it was his aim to walk one kilometre a day while praying and trusting in God for a cure. 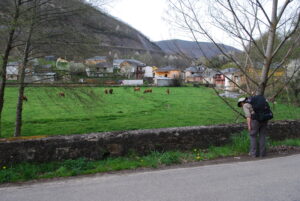 There were also many lighter moments enjoyed such as a German couple who took a photo of my sore feet, being amused by the extent of the bandaging!” All social boundaries that often divide were removed for Geraldine, allowing her greater connectedness and deeper more personal conversations and sharing, with other walkers along the way.

This first of three pilgrimages was also Geraldine’s greater immersion into nature at a spiritual level. “I was in another world as I walked, reflecting, watching and immersing myself into the immediately experienced moments.” 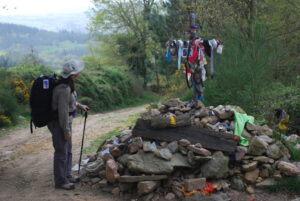 Back home at Campion in Melbourne, Geraldine enthusiastically shared her experiences with others and was invited to walk the Ignatian Camino again two years’ later. “What I felt I had missed in the first experience, was fulfilled in the second. Whenever I’ve walked, I’ve been drawn into a deeper immersion on all levels (physically, emotionally, psychologically and spiritually) but nothing more so than being intimately present with my God, away from the busyness and hassles that life generally offers.” 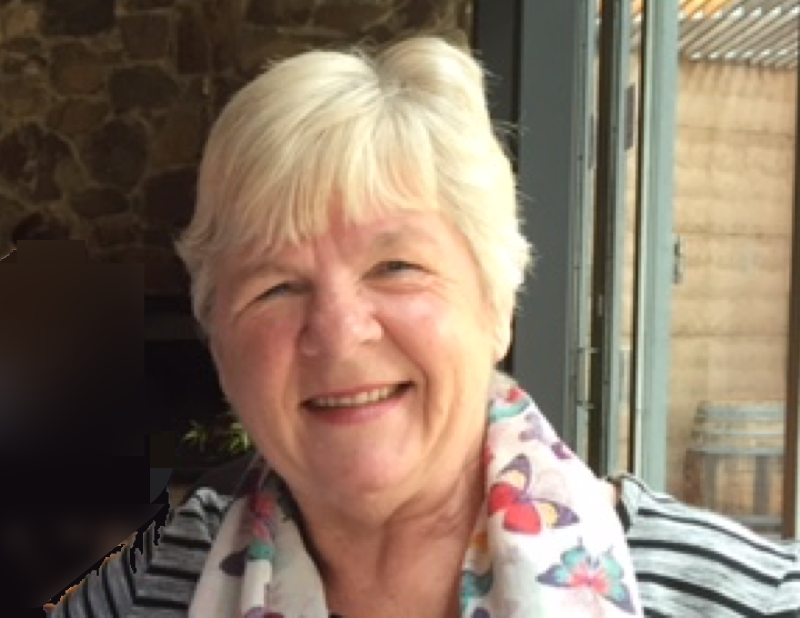