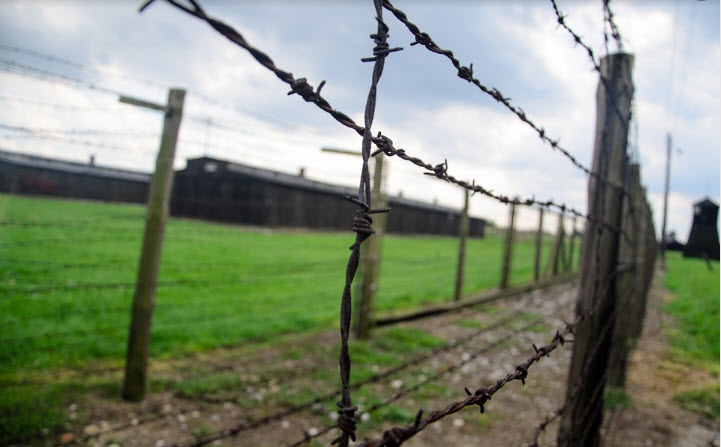 … when the doors were shut where the disciples were assembled for fear of the Jews, Jesus came and stood in their midst, (saying), Peace be unto you. Jn 20:19

Images of the Disciples cowering in lockdown resonate with the Covid-19 experience of isolation. In an instant old certainty had disintegrated into confusion. Fearing detection both them and us construed elaborate schemes to ensure self-preservation. Interestingly, ‘Have no fear’ ‘Do not be afraid’ and ‘Be not afraid’ are the most repeated phrases in the Bible.

Fear, for the ‘oppressed’ Lk 4:18, is an historical constant. Renouncing fear is the human challenge.

‘But if I were to argue for the ‘oppressed’ e.g. Asylum Seekers, my family would erupt in argument and fragment into factions. Family harmony would be no more,’ was the reasoning enunciated by a mother at a recent social justice forum.

Welcome to the family of Jesus I felt like saying. Upon proclaiming his mission and ministry, family and friends were so aghast they, ‘drove him out of town … led him to the brow of a hill … so they might hurl him off the cliff.’ Lk4:29

Courage is the antithesis of fear. It begins with baby steps. Attendance of an information session at Brisbane’s Romero Centre for people seeking asylum was my tiny first step in a journey that lead me into the horrors of a seemingly parallel universe.

Visits to a detainee in the Brisbane Immigration Detention Centre introduced me to the horror of indefinite imprisonment. Here was I face to face with a listless, lost, helpless, severely self-harming human being now in his eighth year of indefinite detention. He troubles me to this day. Why? Why? Why are they doing this to me?

It has been heart wrenching but life giving to send and receive texts to these oppressed persons especially in the bleak hours of lonely nights. New legislation is proposing the confiscation of their phones.

Often have I wondered how Christian Germany descended into Nazi fascism. While visiting an ex concentration camp, I stumbled across a compelling survivor’s biography. It was the disinterest in Jewish restrictions from her non affected ‘friends’ that connected with my Australian experience.

PEACE BE UNTO YOU

I am so grateful for the example of a few good wo/men, who like Jesus, have inspired others to break free of their fear. By living out their faith in the real world through developing an informed conscience, seeking the well-being of neighbour and accountability to a divine authority, they demonstrate the possibility of achieving peace ‘on earth as it is in heaven.’

In rejecting family wealth by responding to a life call of radical poverty and service, Francis disrobed outside the cathedral declaring: ‘from now on I say – “Our Father who art in heaven” and not father Pietro Bernadone.

Although wrongfully excommunicated from the Catholic Church, Mary remained faithful to her Order’s vows despite been cast into poverty and was reinstated five months later.

After participating in a plot to assassinate Hitler, an action universally considered to be wrongful, he went to his death calmly, assured his actions were justified. DOROTHY DAY: The worldly Dorothy Day had dropped out of everything. After converting to Catholicism and ‘the church of the poor’ she successfully challenged attitudes of clergy and laity about war, capitalism and women’s rights regardless of rejection, jail, and personal poverty.

(Image from Pixabay by barakbro )