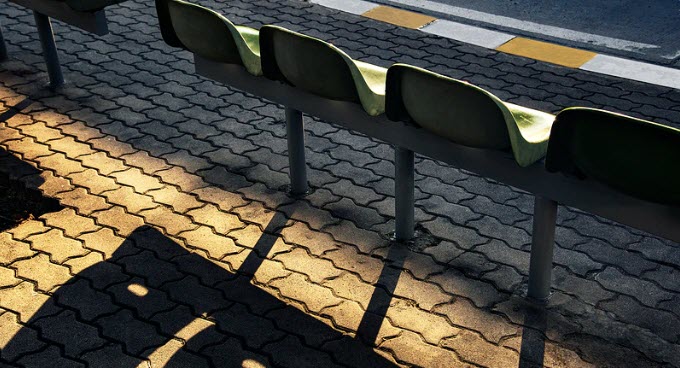 Going beyond the information given – Jerome Bruner 1957.

Then their eyes were opened and they recognized him … Lk 24:31.

Sputnik’s 1957 launch into space by the Russians had shattered USA’s technological confidence. Earth’s first artificial satellite not only raised ‘Cold War’ tensions it also triggered the ‘space race.’  John F Kennedy’s response was to invite cognitive psychologist Jerome Bruner, to head a presidential scientific advisory board to explore ways of raising USA’s educational standards. Reflection upon perception rather than memorisation or ‘response to stimulus,’ was Bruner’s contribution to learning theory: a good teacher helps students discover the relationship between bits of information in order to ‘go beyond the information given.’

For their ‘eyes’ to be ‘opened’, the two disenchanted disciples on the road to Emmaus also needed ‘a good teacher,’ to enable them to ‘discover the relationship between’ themselves and the divine. Despite hearing the actual words and seeing the actual lifestyle of Jesus, even they failed to know and understand Jesus by faith. Having departed Jerusalem, here they were at the crossroads of life, ‘standing still, their faces downcast,’ v.17 desperately seeking answers for their disillusionment ‘in one who we had hoped was going to redeem Israel.’ v.21

At an age when ‘youth is wasted on the young,’ I too literally stood at the crossroads of life’s failure to deliver on its promise of unlimited pleasure. I still see that fixed moment in time, alive as is my now ticking heartbeat. ‘Standing still, face downcast,’ my teacher’s suitcase fell from my hand. There I stood: school to the left, bus stop to the right. Emptiness. Gloom. To have it all but feel nothing was my moment of absolute desolation. Desperately I too began seeking answers for my disillusionment. Long story short: a priest suggested I visit a bookstore, buy the Jerusalem Bible and read the New Testament. It’s as if ‘my eyes were opened,’ as I lay on my bed reading scripture as if for the very first time! But upon saying, ‘Lord I am not worthy to receive you …’ before receiving communion, it was as if ‘my heart burned inside me.’ v.32

Jesus too was a teacher par excellence. His pedagogy was to question, to distract the listener from self-centredness and focus on the bigger picture of truth and life itself. Rather than being a moralist and a rule giver, Brendan Byrne SJ reminds us that Jesus used, ‘scripture in such a way as to help people find integration between their previous hopes and the reality of their lives.’ Faith, according to Laurence Freeman OSB, is comparable with Bruner’s ‘Going beyond the information given’ as it entails a ‘capacity for insight …. vision of things unseen … felt conviction that things will eventually turn out for the best …’

Just as the two disciples did a 180 and transformed their return journey into one of hope; Just as I emerged from despair into a life of purpose and meaning, so must we never forget in this era of Covid-19 felt hopelessness:

“The mystery of life is that even its tragedies and setbacks, its disappointments and failures can serve to deepen and awaken faith.”    Laurence Freeman OSB