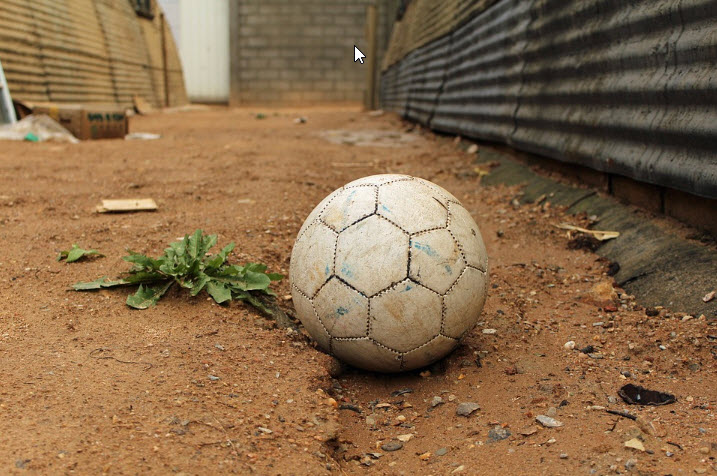 As a result of the courageous and radical way he lived his life, and the saving love he embodied for all humanity, he threatened the political, social and religious authorities of his day so much that they executed him.  Fr. Richard Leonard SJ.

Uncertainty is the new normal. As for the poor, the blind, the lame, the crippled, the lepers … the ones to whom Jesus sought to help and serve, so to for population planet earth in this era of Coronavirus.

Welcome to a world where entitlement holds no sway, a world where the narcissistic preoccupation of the wealthy and powerful has been penetrated by Covid-19. Even so, it is the least and most oppressed that remain at greatest risk since rescue packages do not extend to people seeking asylum and migrants in vulnerable situations.

Both the UN and Australasian College of Infection Prevention and Control (ACIPC) have warned of COVID – 19’s ‘lethal consequences’ if an outbreak were to occur in crowded Australian immigration detention (prison) centres where some Asylum Seekers are into their seventh year of indefinite detention.

“The Passion and Death of Jesus, the main focus of our remembering today, happened once at a definite time in history … In our own day the story of suffering human beings, so aptly called ‘the crucified of today’, continues in many people. Among the many suffering victims, are the thousands of persons crossing lands and seas all over the world, in search of a new home and a new start for themselves and their children.

I feel deeply for the plight of these refugees and asylum seekers, and for everything they are made to endure as stateless persons. (Their plight was captured most vividly and poignantly in the television drama ‘Stateless’ that was on television throughout Australia and now on ABC iView).

Things that were done to Jesus in his passion have been done to them in their ordeals. They have lost their possessions. They have been betrayed by people smugglers into the hands of border patrol officials. They have been accused of crimes they did not commit. They have been passed back and forth from one bunch of officials to another. They have been subjected to beatings, name-calling, and other expressions of disrespect and contempt. Their true motives and intentions have been misrepresented.

In short, their human right to seek refuge, a right enshrined in the charter of the United Nations, has been systematically ignored, opposed, or delayed. They have found themselves powerless against the prevailing mantra: ‘We will decide who comes to this country and the circumstances in which they come.’”

It is when ‘I’ take on other people’s suffering and let that experience rouse me to action that my connection with God changes me to help change others.

Hence, I chose to text Asylum Seekers in the darkness of night, a time even Jesus found challenging: “My soul is sorrowful even to death. Remain here and keep watch with me.” Mt 26:38. Harrowing and hopeful texts emerged:

Asylum Seeker: I am very very sad. … I cried all night with my wife, (on phone) I’m lost, I’m suffocating, I don’t know what to do truly.

Asylum Seeker: My wife is stressed out about the whole situation, looking back to the life we had before this happened, we fear of the worst that can happen to us we are both traumatized …

Asylum Seeker: I’ve already forgiven them even if they didn’t ask me to do so, just to make peace with my heart, without hard feelings, because officers when they do that they always say ‘that’s the rules man’

Having awoken his followers to the liberating power of compassion and faith, no wonder, ‘the political, social and religious authorities of his day (wanted Jesus) executed.’

How has my connection with God been a call to action?