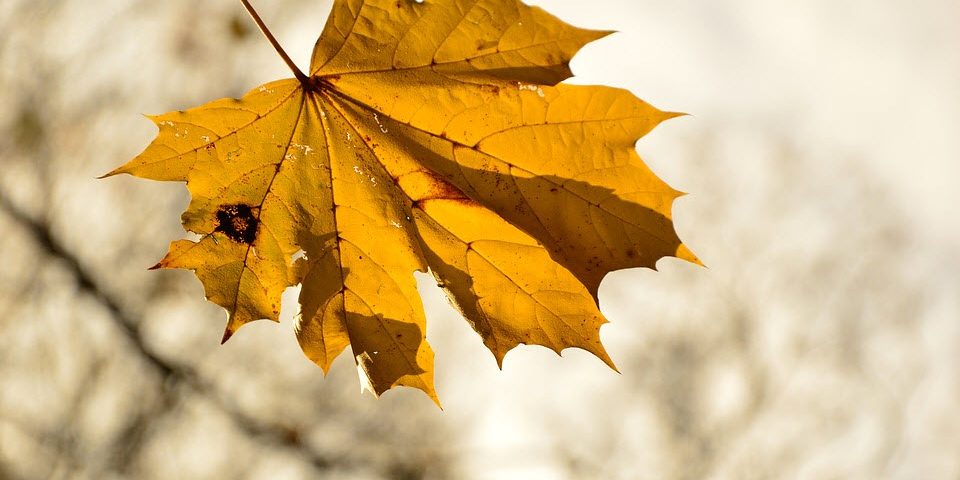 “Neither this man nor his parents sinned; he was born blind so that God’s works might be revealed in him.” 9:3

“My disabled daughter’s premature death was not karmic. Let me clarify: in no way did morality contribute to her genetic disease nor death. This funeral celebrates the loving and well lived life of a daughter whose example of compassion enriched the humanity of all who knew her.” The father’s poignant eulogy and theological insight remain with me, despite the passing of 20 years since attending this standing room only funeral service.

As for the 21st century, so for the 1st century was it necessary to dispel notions of a tyrannical and bloodthirsty God. Three times did Jesus reject the notion that victims are somehow worse sinners than everyone else: just as sin did not cause the blind man’s affliction Jn 9:3, (see above) neither was it sin that led to Pontius Pilate’s slaughter of Galileans in Lk 13:2-3, nor the cause of ‘those eighteen who died when the tower in Siloam fell on them.’ Lk 13:4

Coronavirus has rekindled speculation that God punishes ‘sinful’ behaviour as acknowledged in Fr James Martin’s SJ tweet on March 22 when contrasting Jn 9:3 with Cardinal Burke’s belief: “There is no question that great evils like pestilence are an effect of original sin and of our actual sins.”

Really? On the one hand science satisfies my existential mind by explaining how exposure to new viruses from animals, as a consequence of the shrinking interface between human and animal habitats, is a source of new viral epidemics.

But as for a divine explanation for coronavirus, my anthropomorphic instincts tempt me to attribute human morality to the divine spirit / God which for me is the source of life. Fortunately, the writings of both James Martin SJ and Richard Leonard SJ add clarity to the topic of suffering.

When Richard Leonard’s sister’s car accident resulted in her quadriplegia, he was forced to contemplate God’s role in her suffering. To appease him, friends suggested she, ‘must have done something to deeply offend God,’ and/or this was, ‘the glorious building blocks’ of her ‘heavenly mansion,’ or she must be ‘blessed’ to receive God’s ‘biggest crosses.’

Unsurprisingly Leonard and Martin have similar answers for the role of God in life’s meaning and purpose.

Regarding the questions of Covid-19 virus killing thousands of people, why infectious diseases ravage humanity and why there is suffering at all, Martin concludes: ‘we don’t know.’ Similarly, Leonard concludes: “on this side of the grave, we just don’t know where or how God fits in regards to the suffering of the world.”

Although God is beyond knowing, Martin states: ‘I don’t understand why people are dying, but I can follow the person who gives me a pattern for life.’

Leonard complements Martin’s conclusion by listing “7 steps to spiritual sanity when we are tempted and we give into the temptation to ask, “Where the hell is God?”

(Image from Pixabay by Peggychoucair)