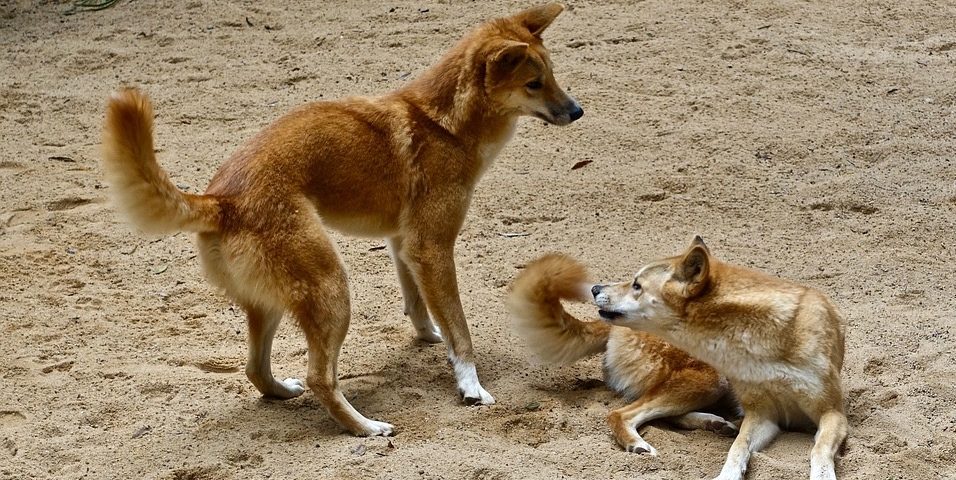 Pope Francis … delivered a ringing plea to the world and his own Catholic Church to reject … the growing temptation to “demonise” those who are different. Nov 19, 2016 – Vatican City (RNS)

“Dingo man,” named so because of his two pet dingoes with whom he shared residency in a station wagon parked on the roadside of an Australian rural church, adopted this location because of access to an ablution / shower block and the assumed hospitality of the Catholic parish.

Having never seen dingoes close at hand, nor the uniqueness of an immobilised car with attached solar panels, nor the unusualness of a person living for weeks at a time in a car with dogs, I irreverently labelled this person, “Dingo Man!”

It was me who started the labelling and mocking that spread through the immediate community which contributed to the denigration of this fellow human beings’ identity. Over the following days when passing, I gave “Dingo Man’s” location a wide berth, then, when in company, contributed in ‘jocularity’ to his ‘demonisation.’

Unexpectedly, a few days later, I was in the parish office when “Dingo Man” entered and shared his story with the secretary. With some surprise I was almost shocked to learn that not only did he have a Christian name, he also had an email address, a hometown from which he had neither the means nor the knowledge  to return as well as a mother with whom he dearly wanted to reconnect.

His story revealed disturbing details of a mis-spent youth and an aimless, transient adulthood. The dingoes, it turned out, were now his closest friends and focus of his deepest concern.

Yes the story and details remained unusual and his personality was challenging, but as if by epiphany I suddenly realised that right here, right now, in this very existential moment, here too was a fellow human being made in the image of God, with the rights and dignity of all God’s children.

How do I contribute to the demonisation of those who are different?

What steps do I take to incorporate the demonised into God’s love?

(Image from pixabay by MemoryCatcher)