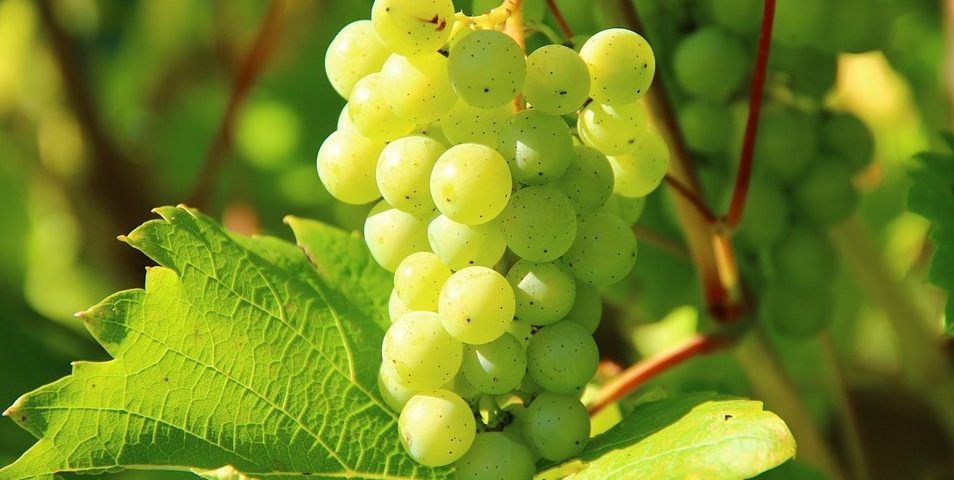 I remember many years ago before I married, I spent some time assisting my friends who were the owners of a property, to start a new vineyard in the prime agricultural country of Poverty Bay, in NZ.

We had a large empty paddock, which was fairly level. We set about doing a survey to determine the best way to lay out the vineyard. We built a large shed to accommodate the tractor and other machinery. A water pump was installed to draw water from an artesian bore. Then, we started to set the posts that would hold the wires, which in turn would support the vines.

While this was progressing, we would spend the evenings together preparing the vine cuttings and placing them in water.  We spent many evenings around an open fire, with a glass of good wine. We found it a great time for telling our stories. This became a favourite time of the day!

Back in the paddock: once the posts were set, we could start hanging the wire and straining it, so that it would support the weight of the vines.

At the same time, we also laid the irrigation hoses that would automatically water the vines. Then, with great care, we would plant the vine cuttings under the wires, ensuring that they were being well protected and watered.

Every day we would go around each of these cuttings checking that they were being watered, and ensuring that the weeds did not smother them.  After several weeks, if we looked very carefully, we might see the buds of new shoots starting from the cuttings.

This meant success!  We had hit a milestone!

Not all the cuttings made it! Some had to be replaced!

It was a real pleasure to see the cuttings budding and then producing the leaves, shoots and tendrils. These shoots would be very carefully, loosely tied to the wires so as not to damage them.

It was a time to celebrate. We now had a growing vineyard! Another milestone!

After carefully tending the new vines, and training their shoots for almost a year, we finally saw the first grapes appear.

Another celebration! Another milestone! What a fantastic feeling!

We used these grapes for eating. It would be another full season before we would try to extract the juice and attempt to make wine. It would be several more seasons before we could make commercial quantities of wine.

It was an absolute delight to see the vineyard grow and blossom. It takes a lot of work, and a lot time to set up, and maintain a vineyard!  But what satisfaction!

This reminded me of the gospel passage about the true vine (John 15:1-8).  In Jesus’ day, they did not have the fancy tractors and other machinery that we used. It was all done by hand and on a very much smaller scale.

What was Jesus trying to teach me with the metaphor of the vineyard?

It is not what we do that matters, but rather, what we allow the vinedresser to do for us so that we are more fruitful in our lives.

Am I detached enough to willingly allow this to happen?

Jesus promises “Live in me, and let me live in you, so that my branches may bear much fruit.”

(Image from Pixabay by Optimusius1)