The joy of rain

A walk through the Daintree 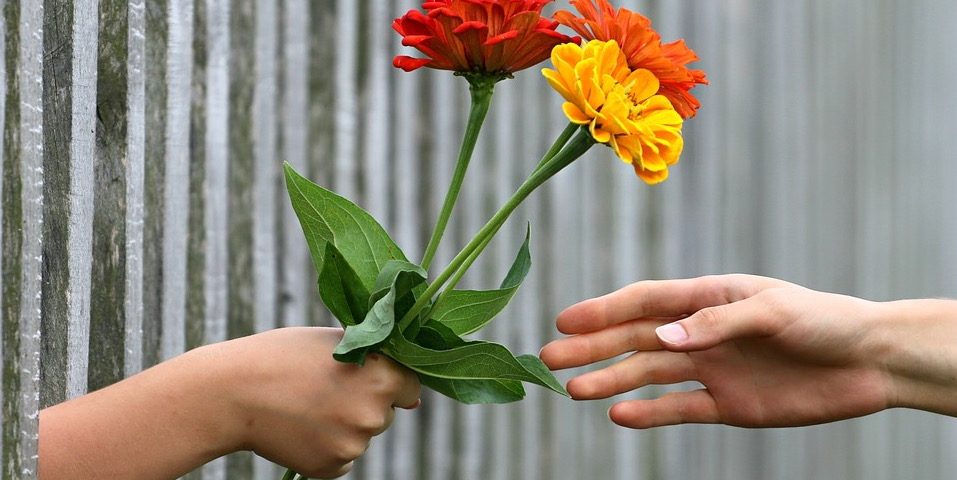 Often have I pondered how society could accept the installation of concentration camps in Nazi Germany as a consequence of increasing public racism towards the Jewish population.

Rosie Glasser, a Dutch Jew and survivor of the Shoah, described this gradual process of increasing racial intolerance in her biography, “Dancing with the Enemy – My Family’s Holocaust Secret.”

“Life was restricted in unprecedented ways, and the people who weren’t affected didn’t seem to care. There was almost no one I could talk to about it, no one who could do anything about it. The government had taken my rights, but most people didn’t seem to be bothered. For them life went on.”

Dr. Hugh MacKay, the eminent Australian social researcher, argued in this year’s Australia Address that compassion, kindness and human respect were the societal values essential to negate an increasing attitude of dehumanisation and racial intolerance.  Societal fragmentation due to a lack of social cohesion has led to a different Australia from the one in which he grew up MacKay informs us.

The antidote he suggests is more kindness, more forgiveness, tolerance and mutual respect which he argues are the only truly rational responses to what it means to be human. His transformational strategy is for each Australian to implement these values in one’s own street and to take one’s neighbours seriously.

MacKay concludes with a reminder that usually it necessitates a disaster of some type for communal bonding to occur. “It takes what it takes,” is the regrettable advice of the world’s largest gang intervention founder, Fr Greg Boyle SJ.

The parable of the Good Samaritan reinforces the importance of showing love for everyone and in an even more revolutionary stance, Jesus gave the command to even ‘love one’s enemies.’ Mt 5:43-48.

Regardless of this conclusion, it is the question preceding the parable that as a Christian I find troubling in moments of moral conflict:“Who is my neighbour?” Lk 10:29.

(Image from Pixabay by Klimkin)