Midrash as a Creative Hermeneutic for the Festive Pilgrimage with Ignatius 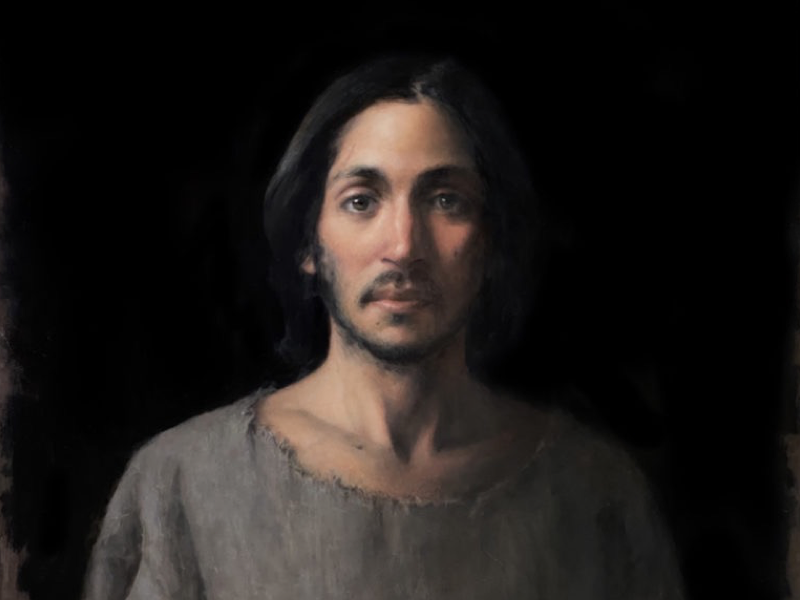 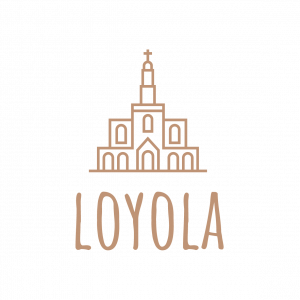 Loyola. This is where the story of Ignatius’ life begins, and where our Erromeria pilgrimage begins, charting some key chapters in his life.

Inigo was born in Castle Loyola in the Basque country of northern Spain, into a family of high Catholic piety but careless morals. His father had several children by another woman and his grandfather’s exploits led to the top two floors of the castle being demolished by order of the Spanish crown.

Inigo was the youngest of 13 children. He hardly knew his mother. She died when he was only seven years old, and his father died when he was 16. He also lost two brothers. Inigo was put into the care of the local blacksmith’s wife, who brought him up, separated from his parents, siblings, and family home.

Not an ideal start to life as a little boy with so much loss and change. Today we would characterise some of these experiences as traumatic. Not surprising then that his teen and young adult years were scattered. George Traub, SJ and Debra Mooney from Xavier University in Cincinnati Ohio describe them…

Inigo was raised to be a courtier and diplomat in service to the crown, having received a chivalric yet academically sparse education typical of his class. He spent some time as a page at court. Winning personal glory was his passion. He was a fancy dresser, an expert dancer, a womanizer, sensitive to insult, and a rough punkish swordsman who used his privileged status to escape prosecution for violent crimes committed with his priest brother at carnival time.

Reflect on these less than auspicious beginnings of Inigo’s life. The little boy, without the presence of his mother and the influences of a wayward father and grandfather. Disconnected from his family and his home. His destiny was mapped out and forged in those early experiences, and they were not too pretty!

What feelings arise in me as I read this account of Ignatius’ early years – sadness, vulnerability, loneliness, overwhelm, anger? In what ways am I reminded of my own upbringing? How have influences from my early life shaped my present life, and my relationship with myself, with others, and with God?

Thank you to Robyn Wunder for this contribution to our Erromeria Pilgrimage. Robyn is a Spiritual Director and Coordinator of the Spiritual Exercises ministry with Jesuit and Ignatian Spirituality Australia. She lives on Sydney’s Northern Beaches and loves spending time with her husband and 11-year-old boy girl twins. 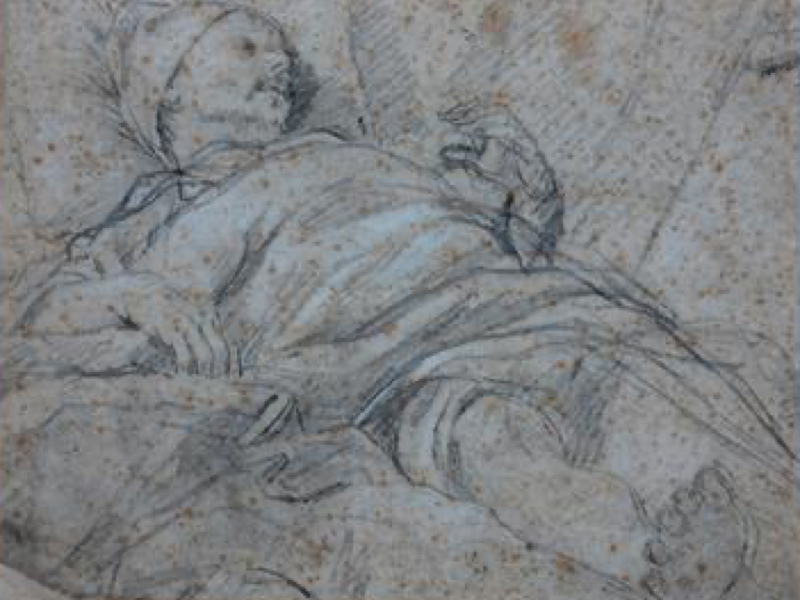