Book Review: The Comfort of Water by Maya Ward

Getting out of the way of the Holy Spirit 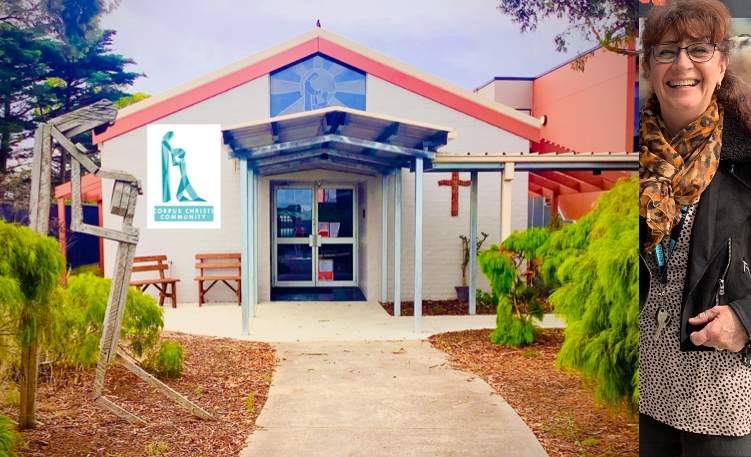 This is the first in a series of reflections from Annmaree Sutton, a giver of the First Spiritual Exercises with JISA Campion in Melbourne. She shares some of her most transforming moments in her ministry at Corpus Christi Community Greenvale.

“I use the Exercises creatively with the men here” Annmaree says “I adapt an Exercise for them so they can sit for a time, receive it, remember and share.”

Annmaree remembers one of the men being at rock bottom, “He couldn’t stop drinking, but he was trying and over a small period of time, he started to attend activities where we are here as a listening presence, focusing on what the men are doing, listening to their stories during the activities, encouraging them.”

…listening in a discerning way,

what was happening to me and him and over a period of time.

“One afternoon during an art session, he started to draw for the first time since school nearly 50 years previously, he was an incredible artist” she exclaims “I was having a spiritual conversation without him knowing, listening in a discerning way, what was happening to me and him and over a period of time.’

Annmaree gently mentioned the regular Tuesday evenings where they offer an Exercise. “He would attend every so often, sit and not say anything, but after a while he started to talk more about what he was feeling and in the art classes as well.” Annmaree remembers. “He was engaging in other activities too and helping other men.” All because of a small gentle invitation Annmaree offered. “Eventually he would write in a listening book with the most profound feelings, and we would listen and just hold it.”

Moving forward to 2021… this man has lost weight, got into a routine of bike riding, running errands for others in the community and engaging in life; and “even learning how to tend and care for a garden from one of the other men he was very close to. He gave a eulogy for this close friend where you could hear a pin drop” exclaims Annmaree. “He came through the gates of Corpus Christi broken and stood up to give a liturgy so full of love!”

“I love seeing the ripple effect of these Exercises” says Annmaree “Its not an overnight change but the slow subtle changes, punctuated by challenges over those years, but with constant holding and listening, his life has been transformed.”

“He has continued to tend the vegetable garden, which is friend passed the care of on to him. The legacy, this ripples out to the other men, the staff, and the community. The garden is flourishing, it’s a legacy to these two men which will continue on in many ways.”

“This is an example of listening and moving with the Spirit, its subtle and its gentle, if you look you will see it amongst the chaos” says Annmaree. “We are able to step back and pause and not be blind-sided by the bad spirit. To be immersed in the Ignatian way in a subtle slow way.” 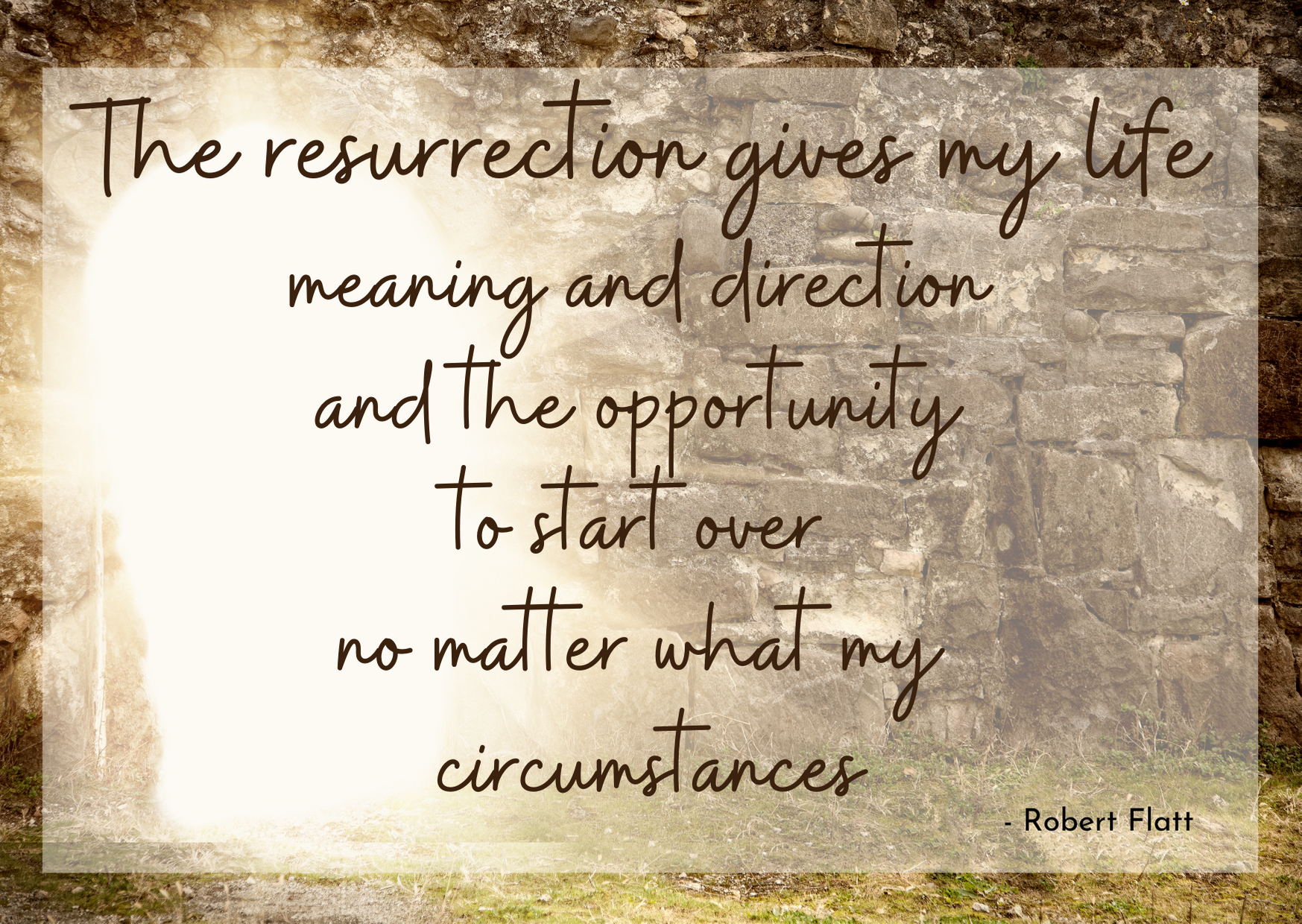