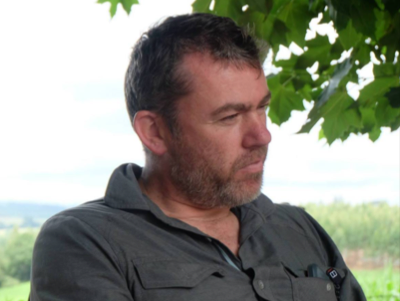 A hallmark of being a contemplative in action is being a discerner in action. Discernment, listening for signs of God’s presence in our lives is a fundamental characteristic of Ignatian spirituality. While focus is often given to individual discernment, communal discernment through spiritual conversation is an equally important part of the Ignatian tradition. In 1537, Ignatius and his early companions undertook a communal discernment to decide the future name and direction of their small group. This group discernment helped clarify key features of what would become the Society of Jesus, the Jesuits.

In early January three members of the JISA team attended on online workshop on discernment in common and spiritual conversation conducted by the Jesuit Conference of Asia Pacific (JCAP). The workshop included Jesuit and lay speakers from around the Asia Pacific region and world with expertise and practical experience in the field of spiritual conversation and group discernment.

The workshop highlighted that spiritual conversation involves active listening and intentional speaking at the level of the heart, an openness to the Spirit of God being active and alive in every person. This entails accepting that the Spirit is active even in those we disagree with, allowing ourselves to be challenged and even thrown off balance (squilibrio) by the Spirit’s movements.

Unlike other conversations and group meetings, spiritual conversation and discernment in common is grounded in prayer. They require that time is spent in prayer with God to listen to what the Spirit is saying and recognise the different spirits moving within me. Another characteristic of these practices is that they require humility and vulnerability on the part of the group, an acceptance that every group is marked by sin and is called to deeper conversion. Discernment in common is not about the strongest argument winning the day, nor is it about finding one right answer, it is more about connecting to where the Spirit is moving within the group, where the consolations are that lead to a deeper sense of freedom and clarity. Used well spiritual conversation and discernment in common leads to a sense of liberation, clearing blockages that impinge growth, and bringing sources of desolation to light.

As with individual discernment these practices engage the reality of our lives. As with an individual person, groups are subject to the vicissitudes of life, periods of life and growth, periods of death or decline. Communal discernment can allow a group to recognize and acknowledge these cycles, tap into the deeper sources of communal life, identity and purpose.

In recent times Pope Francis has called on the Church to become more discerning at the level of governance and in other areas of ecclesial life. The JCAP workshop represented a response to this call to re discover the art of spiritual conversation for the good of the Church and the world. 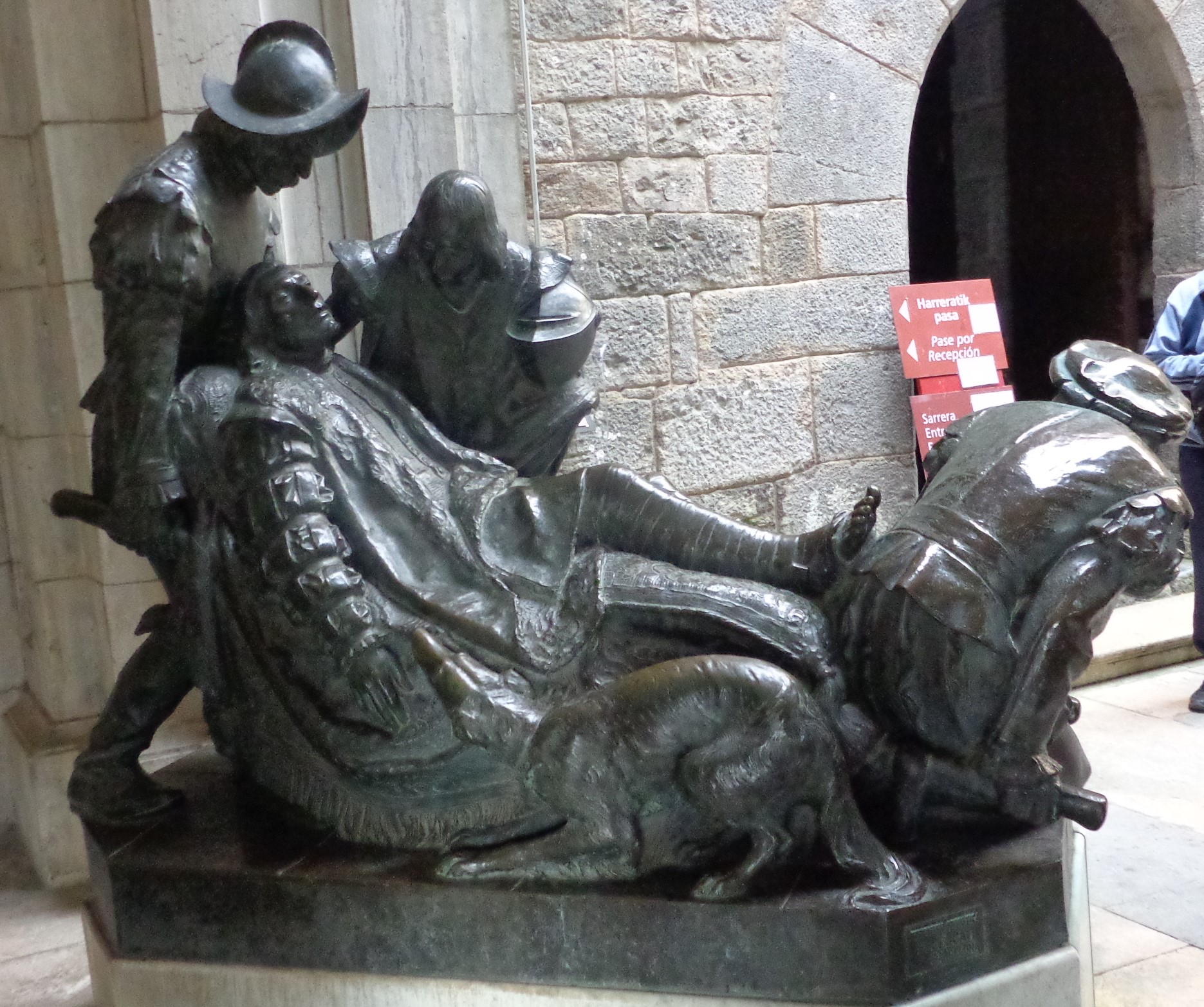