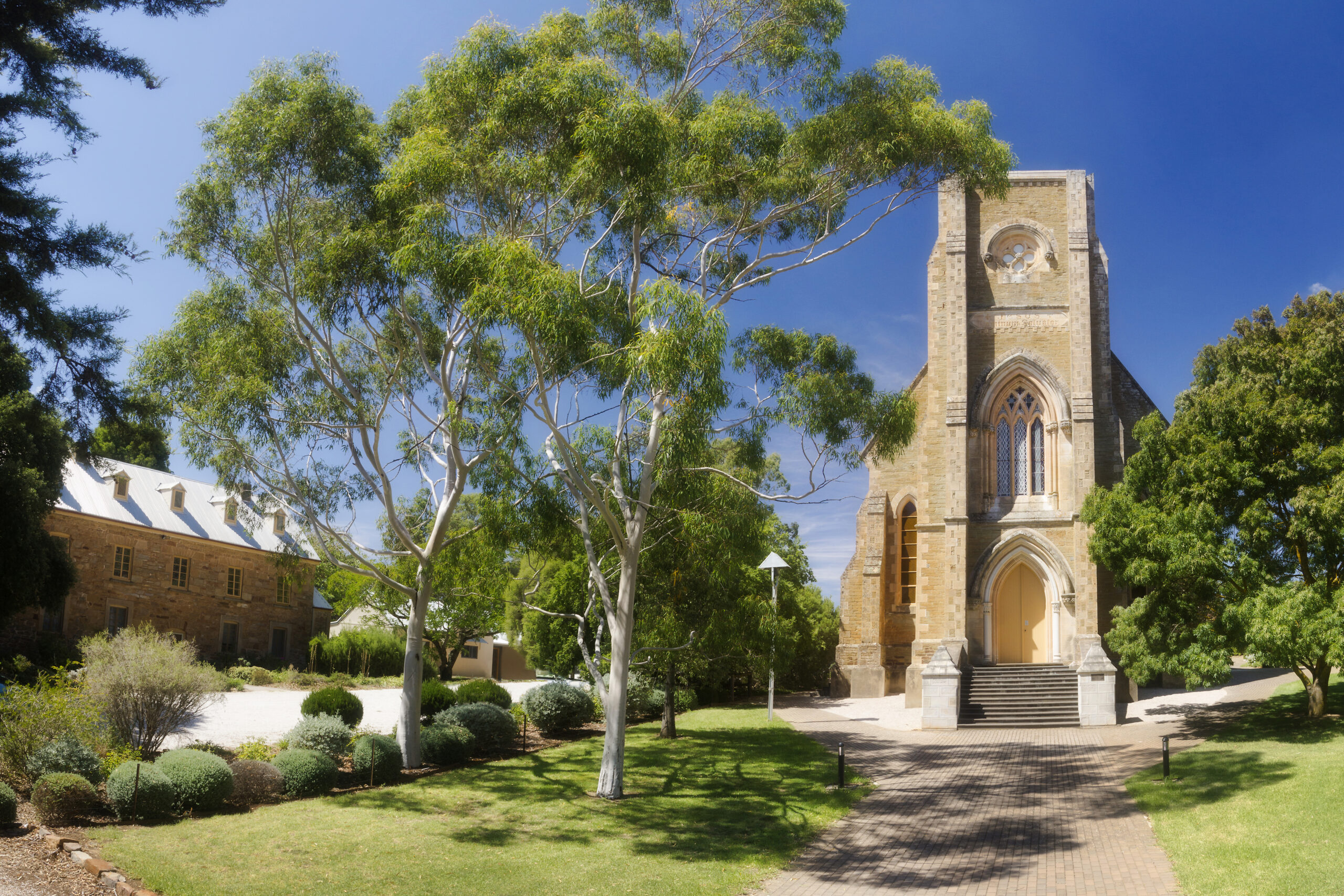 Sevenhill’s story began in 1850 when Fr Aloysius Kranewitter SJ, an Austrian Jesuit, purchased a parcel of land near the town of Clare and named it Sevenhill after the famous seven hills of Rome. Within a few years a small community of Jesuits had established a winery for the production of sacramental wine, a college for the education of boys, and a church. In time St Aloysius College served as both a boarding school, seminary and Jesuit residence. By the late 1870s the majestic St Aloysius Church and crypt were substantially complete and serving the needs of the local parish. Over several decades Sevenhill served as a base for Jesuit missions into the north of Australia, including the Daly River in the Northern Territory. Sevenhill has close associations with Australia’s first saint, Mary MacKillop who visited her brothers while they were students in the college in 1871. Mary’s mentor Julian Tennyson Woods was also a student in the college in the 1860s.

In the 1970s Sevenhill’s reputation as a place for retreats and spiritual direction began to grow under the guidance Fr Ted O’Connor SJ. The rooms of the old college were gradually upgraded over the years to accommodate increasing numbers of individuals and groups. In 2006 the Jesuits purchased the La Storta farm property. Two houses and two coach-houses added 10 bedrooms to the centres capacity. Recent renovations in the college have increased the centre’s capacity to 25 rooms including ensuite facilities. In addition to more rooms, the La Storta property includes The Barn, a flexible space complete with commercial kitchen for hosting large groups and functions.

Central to our ministry is the offering of hospitality to those who come seeking time alone with God. Good food and wine, access to the Eucharist, friendly staff, and volunteers, combine to create a unique atmosphere of welcome and care. Hospitality is also experienced in the ministry of spiritual direction. A small experienced team of spiritual directors, Jesuit and lay, gently guide and accompany those on retreat in their journey with God.

In a busy and hectic world Sevenhill offers a contemplative space of quiet and refreshment, a space to follow the invitation of Jesus in the gospels, ‘come away to a quiet place and rest awhile.’ 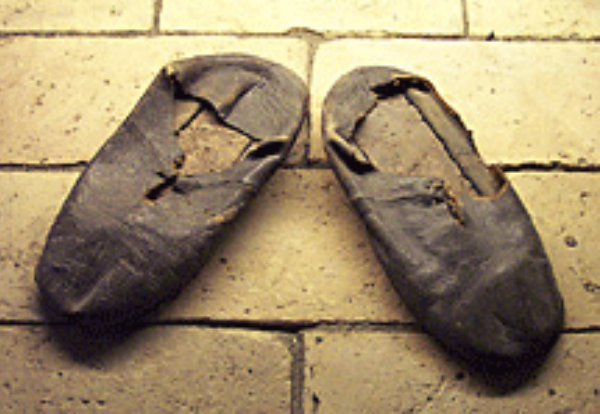