What is essential to my own lived faith? 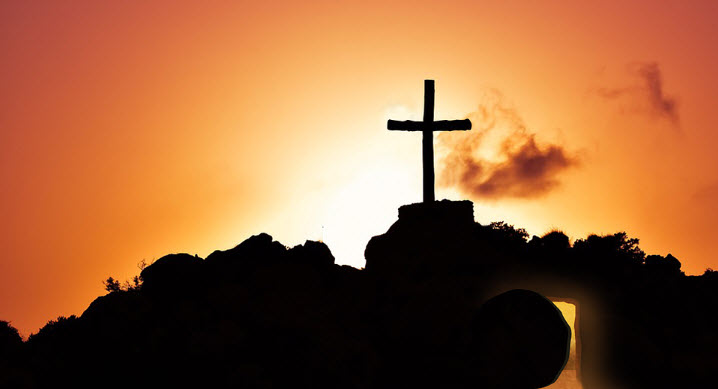 The risen Christ is mistaken as a gardener, a fellow traveller, a fisherman offering advice – the risen Christ seems to look like everyone after the resurrection. Richard Rohr.

As bushfires ravaged the NSW coast last New Year’s Eve, an emergency call beckoned the Bawley Point Rural Fire Service crew and their captain, Charlie Magnusen, to attend a life / death situation on a bush enclosed property. Unbeknown to them, a ‘mini inferno’ like a ‘pyro plastic cloud’ had enveloped two persons causing ‘their skins to melt off them.’ Despite flames licking their fire truck from either side of the single lane dirt track as well as stoppages for the removal of fallen logs and poles, the crew’s humanitarian resolve was unhesitating. Pleading to be allowed to die, the victims were bandaged in cling wrap to seal the nerve endings and mitigate pain. Charlie Magnusen’s compassion extended to cradling one of the victims in his arms for more than an hour as they retraced their path to safety and helicopter evacuation. ‘I’ll remember your name for the rest of my life,’ was the departing victims grateful farewell to which he responded, ‘Charlie is an easy name to remember.’

Charlie’s ‘hands on’ leadership, exposed by Barrie Cassidy on ABC’s One Plus One, is contrasted with the current haemorrhaging of trust in political, religious and corporate institutions. Although a ‘reluctant leader,’ Charlie acknowledges he ‘grew into it.’ Community trust, belief and commitment is granted rather than imposed: ‘you can’t praise yourself.’ Authority arises from within and through others. ‘The town, the crew have to believe in you … you have to install faith and make sure they can see you are strong; your decisions are right … otherwise you create fear.’ Charlie’s leadership was one of ‘courage, bravery and sacrifice … these guys showed incredible love … and put their lives on the line the way they did,’ explained an emotional crew member.

For Jesus, compassion was his motive, faith his method. Such was His identification with God’s truth and goodness that he was prepared to suffer and die in commitment to his message of liberation for humankind, especially the poor and oppressed. Like Charlie he was courageous in life and in the end showed that death doesn’t have the final word. Jesus did not simply come to die but to show us how to live and hence his life, death and resurrection was the ultimate example of transformational leadership. Since ‘there’s no direct evidence of the resurrection of Jesus’ (Sr. Helen Prejean) both Richard Rohr and St Ignatius remind us to look around and reflect on the life before us because it is there that God will be revealed to us in all things.  Indeed, ‘the risen Christ seems to look like everyone after the resurrection:

“He is standing and beckoning from the shores, and at the edges of every ordinary life (Jn 21:5) every unreligious moment, every secular occupation, and he is still talking to working men and women, who like the first disciples, were not important, influential, especially ‘holy,’ trained in theology or even educated.”   Richard Rohr.

(Image from Pixabay by jeffjacobs1990) 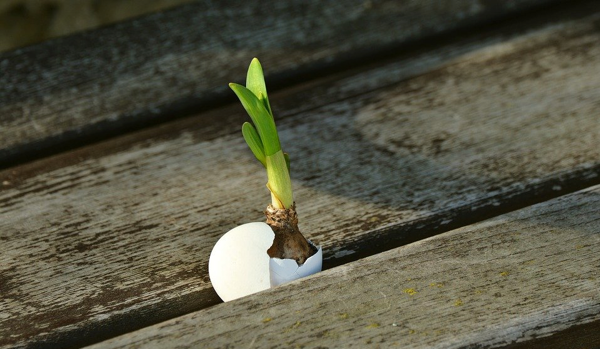